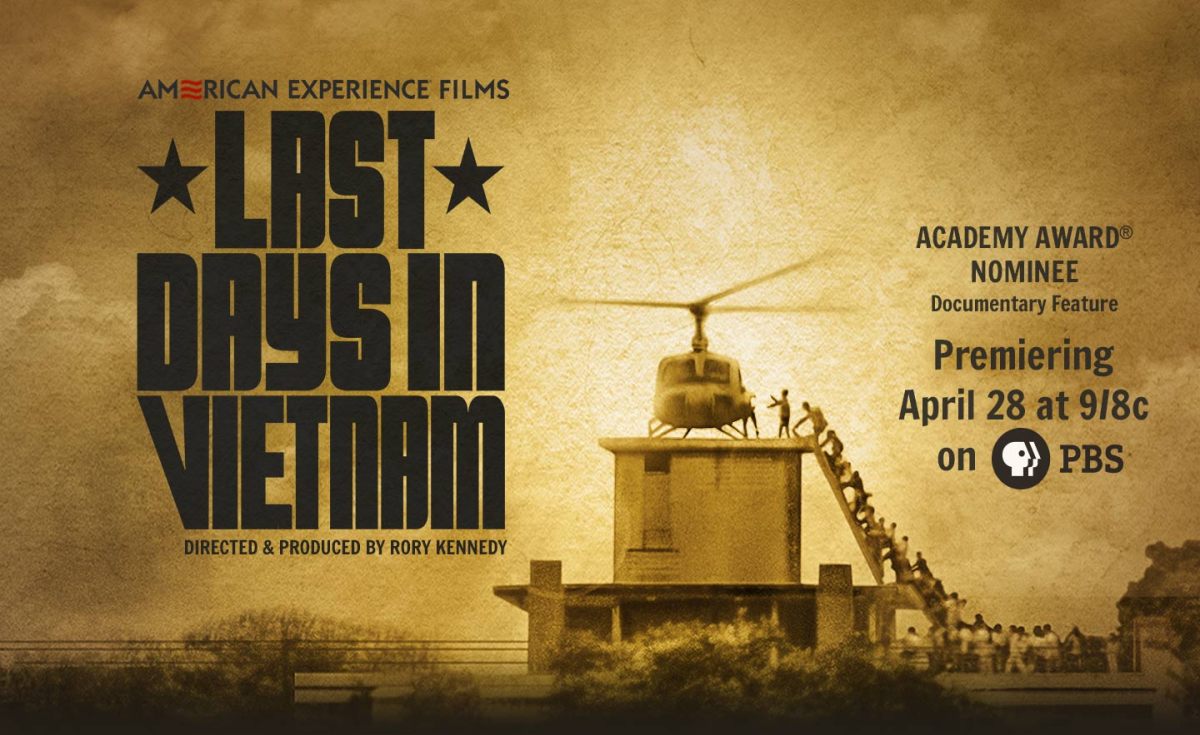 Two symbolic images encapsulate the ‘Fall of Saigon’: an image of the frantic helicopter evacuation off a Saigon apartment rooftop and that of North Vietnamese tanks rolling through the gates of Independence Palace. “Last Days in Vietnam” (2014), a documentary directed and produced by the daughter of former Senator Robert Kennedy, Rory Kennedy, traces the moments before these two historic events took place on April 30, 1975. Through captivating photos, video footage, maps, and interviews, “Last Days in Vietnam” weaves an emotional and informative narrative of the helicopter evacuation out of the U.S. embassy in Saigon. The film captures the sense of anger, fear, confusion, and disbelief from U.S. and South Vietnamese military, officials, and civilians.

Although relatively neutral regarding U.S. involvement, the film enacts a narrative arc that exposes the political barriers that led to a hasty, frantic, and limited evacuation of Americans and associated South Vietnamese. Kennedy depicts Gerald Ford as pitifully constrained by Congress and the American public and Ambassador Graham Martin as severely disillusioned by the looming defeat of the ARVN. Kennedy situates these failures against the ticking clock of the North Vietnamese army marching towards Saigon, represented by a map of Vietnam growing menacingly red. Against these dire political circumstances, a few local American government and military officials led makeshift and black ops evacuation attempts of South Vietnamese affiliated with the U.S.. Kennedy focuses particularly on the heroism of Navy officer Richard Armitrage, U.S. Army captain Stuart Herrington, as well as a handful of South Vietnamese pilots and captains.

Kennedy’s portrayal of the passive Graham Martin (whose behavior even elicited scoffs of incredulity from the audience) is comparatively more critical. Interviewees comment on Martin’s delusional hope for ARVN success and stubborn refusal to even consider the possibility of evacuating Americans and South Vietnamese. Kennedy’s portrayal of Martin and the state of the conflict leaves the audience frustrated at Martin’s lack of action against the seemingly obvious downward spiral of South Vietnam. Yet, the eerie quiet photographs and inability for Graham to comment on his actions (he passed away in 1990) undermine the possibility of blame to fall entirely on Graham. Additionally, Martin’s refusal to evacuate in order to allow for the departure of South Vietnamese from the embassy redeems his lack of action prior to April 29.

In this way, two themes underscore the narrative of “Last Days in Vietnam”: America’s broken promises to Vietnam and heroic attempts to at least carry through by evacuating a few thousand South Vietnamese. Required to lie to the 420 South Vietnamese left at the embassy, Stuart Herrington and his personal story represent the shame, regret, and disappointment Americans experienced on both the individual and national level. Through this short film, Kennedy is able to encapsulate the tremendous sense of abandon, defeat, and loss from both American and South Vietnamese perspectives. As one of the first films to explore the topic of these last moments, “Last Days in Vietnam” is evocative. However, other questions remain to be explored: What did the “Last Days Before Vietnam’s Reunification” look like for the North and North Vietnamese Army? Are there other first person accounts of the first years of Communist rule in Saigon? What military intelligence and political factors informed Ambassador Graham’s decision to delay the planning of an evacuation?

Cindy Nguyen is a UC Chancellor's Postdoctoral Fellow in the Literature Department at University of California, San Diego. She previously worked at Brown University. She earned her Ph.D. in History at University of California, Berkeley (2019). She specializes in the history of Vietnam, Southeast Asia print culture, and libraries. Her book manuscript, "Misreading: Social Life of Libraries and Colonial Control in Vietnam, 1865-1958" examines the cultural and political history of libraries in Hanoi and Saigon from the French colonial period through to the decolonization of libraries. 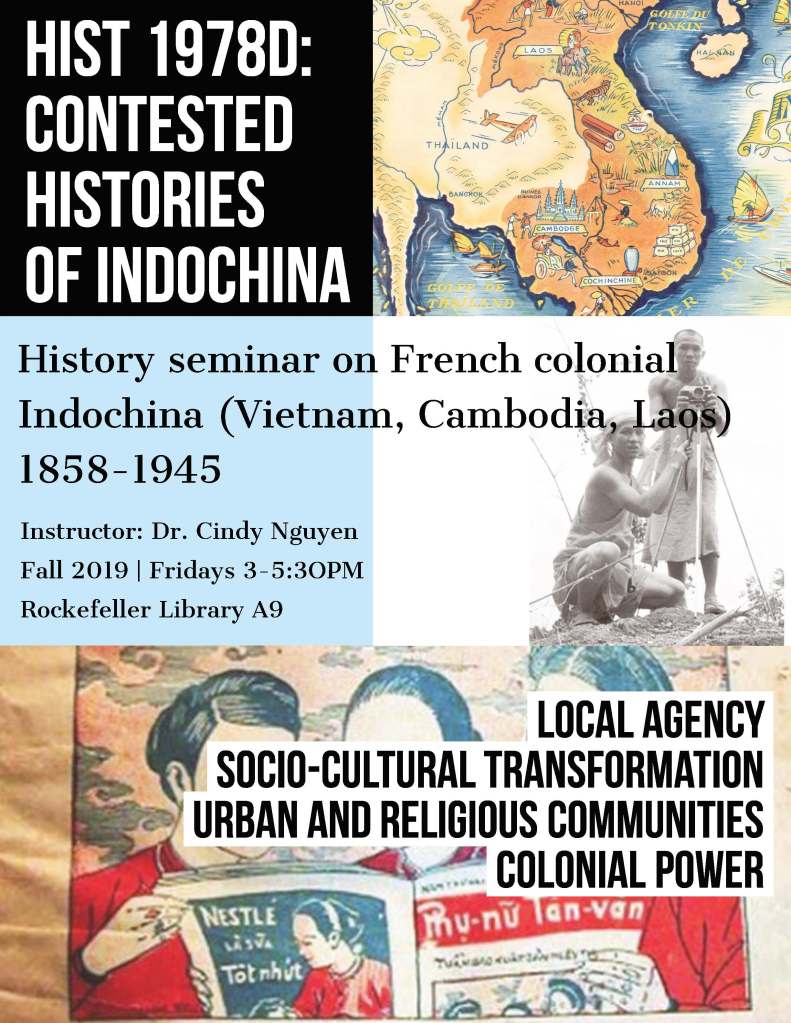